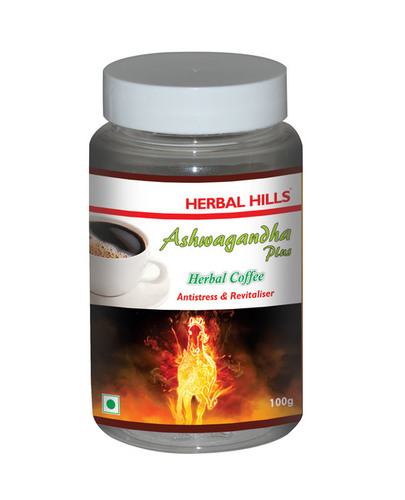 - Enjoy the benefits of herb Ashwagandha in the popular coffee flavour. In Ayurvedic literature Ashwagandha has been described for providing calming, antistress and rejuvenative effect. Ashwagandha is considered as 'Rasayan' in Ayurved and is considered to have calming effect.

- The dark rich flavour of Chicory (Kasni) is best known as a substitute for Coffee, but it is considered as a bitter digestive tonic and has diuretic properties.


Direction of Use: Take 1 teaspoon 2 to 3 times a day. Place one teaspoon into a cup. Add very hot (not boiling) water, stir. Add milk and sugar to taste if desired. 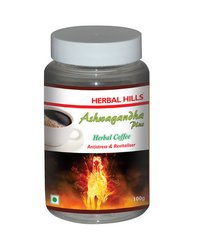 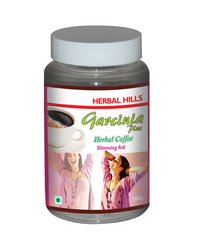 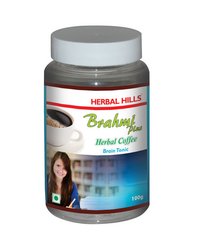 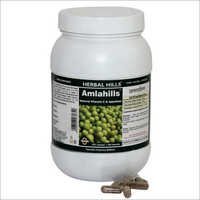 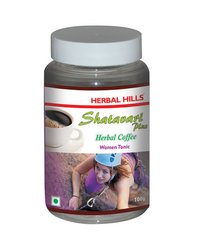